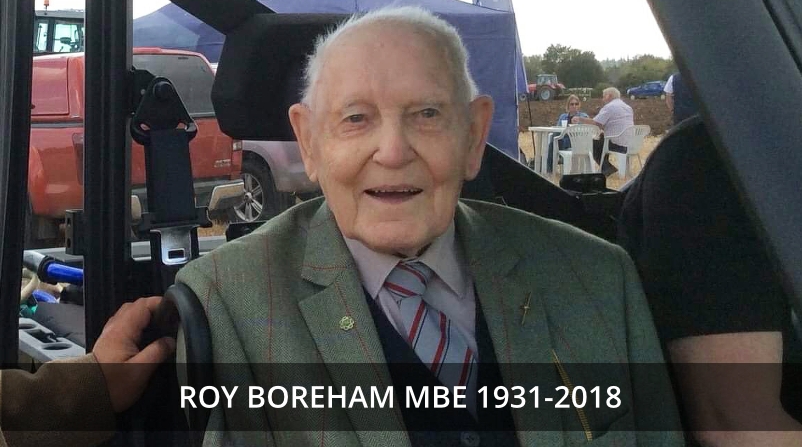 It is with regret that we announce the passing of Roy Boreham MBE, the founder of R C Boreham & Co.

Roy passed away peacefully at his home, on the evening of 30th December 2018 with his family, wonderful carers and faithful dog by his side. Sadly Roy’s health had deteriorated over the last few years and his mobility was restricted latterly but his mind remained sharp. He enjoyed the regular company of visitors to his home, including his great grandchildren who provided him with much joy. Through grit, determination and the help of others, Roy made it out to some events in the local and farming communities in 2018 which he took great pleasure in attending.

Roy and his late wife Ursula, moved to Woodfield Farm in 1963 and that was the beginning of R C Boreham’s. Roy was passionate about his work and was not afraid to take risks. His vision for business opportunities in those early days set us up to be the proud third generation, family business we are today.

Over the years Roy was heavily involved in High Easter Parish Council, Essex and National Young Farmers and Freemasonry. Roy was part of a team that worked to gain a Housing Association scheme in the village, which was named after him as Boreham Court. He was a Life Vice-President of National and Essex Federation of Young Farmers’ Clubs and in the 2014 Honours List, Roy received an MBE for his Services to Young Farmers.

Roy will be forever remembered by his son and daughter Nigel and Sandra, daughter-in-law Susie, son-in-law Norman, grandchildren Matt, Sarah, Anna and Kate and their partners, along with his great grandchildren Evie, Poppy, Max and Thomas. Roy was a great character with a good sense of humour and will be missed by many. 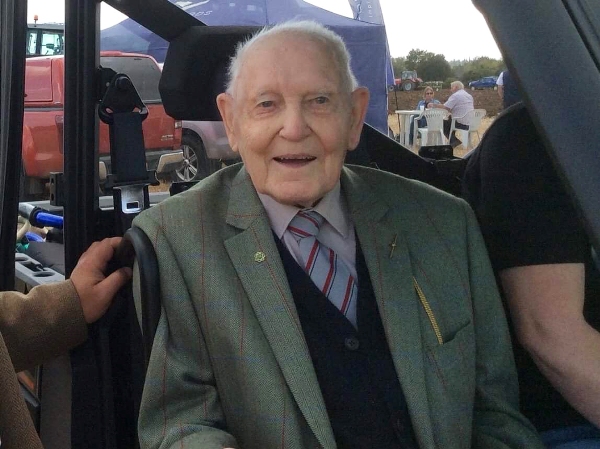 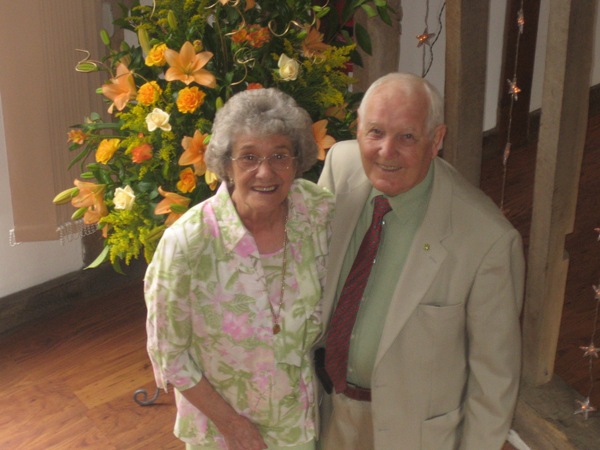 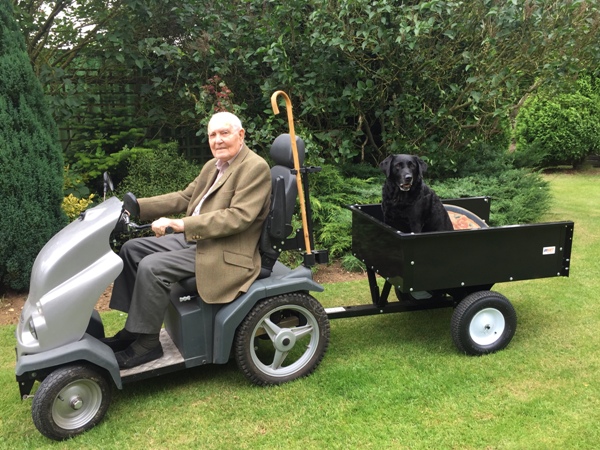 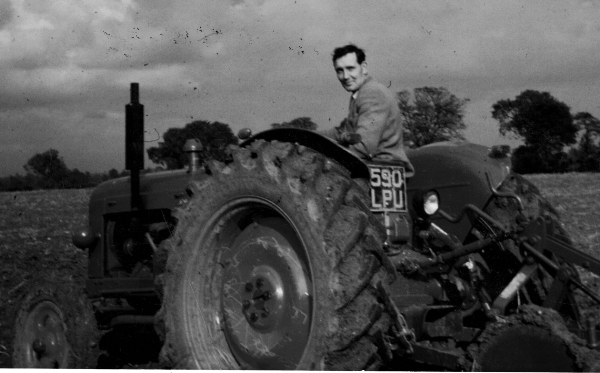 Roy in his early days 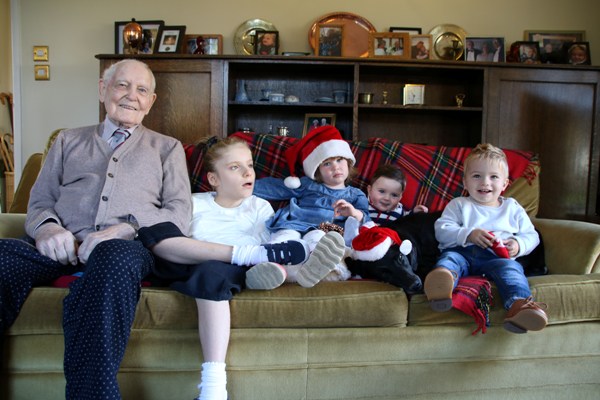 Roy with his Great Grandchildren & Isla the dog. Christmas 2018 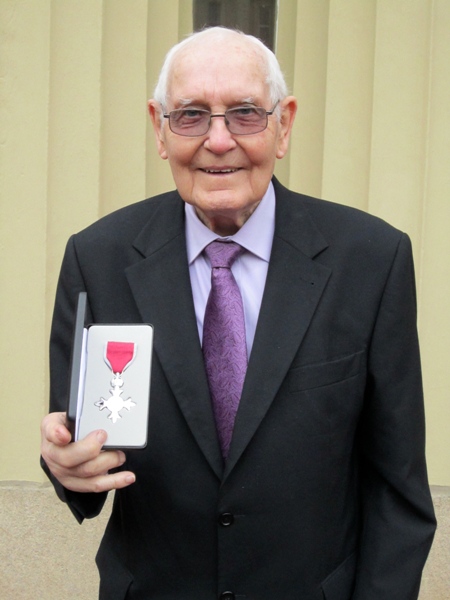 Roy with his MBE for services to Young Farmers

This website uses cookies to improve your experience while you navigate through the website. Out of these, the cookies that are categorized as necessary are stored on your browser as they are essential for the working of basic functionalities of the website. We also use third-party cookies that help us analyze and understand how you use this website. These cookies will be stored in your browser only with your consent. You also have the option to opt-out of these cookies. But opting out of some of these cookies may affect your browsing experience.
Necessary Always Enabled
Necessary cookies are absolutely essential for the website to function properly. This category only includes cookies that ensures basic functionalities and security features of the website. These cookies do not store any personal information.
Non-necessary
Any cookies that may not be particularly necessary for the website to function and is used specifically to collect user personal data via analytics, ads, other embedded contents are termed as non-necessary cookies. It is mandatory to procure user consent prior to running these cookies on your website.
SAVE & ACCEPT